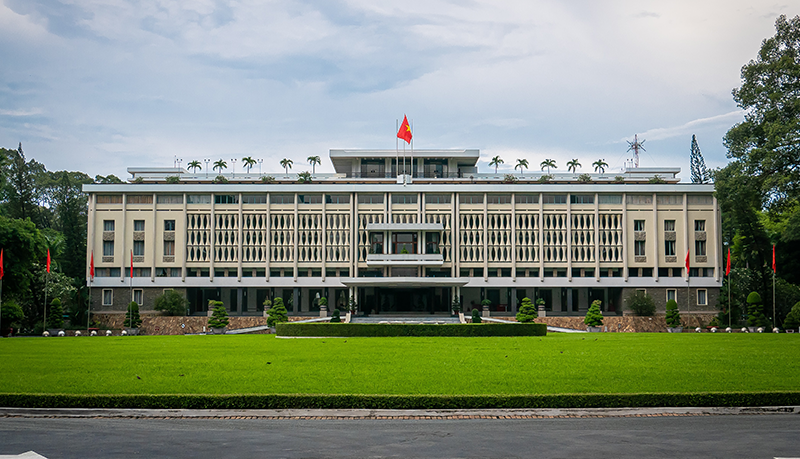 With any building, lighting should be a priority, but this is especially true when it comes to government building lighting. With so many people coming in and out of the building at all hours of the day, including important officials, visitors, employees, and citizens. A government needs to ensure that there is adequate visibility for everyone who needs to access the building.

Governments also need to be budget-conscious and find creative new wats to decrease expenditure in the long-term. LED government building lighting uses less power than older, out-dated lighting choices, which will decrease energy bills and reduce your carbon footprint over time. Making the switching to LED government building lighting is the smart choice for governments looking for an effective, cost-effective, and highly customizable lighting solution.

Let’s take a closer look at just a few reasons that you should consider making the switch to LED government building lighting.

Government spending is always scrutinized by the public and it’s important that you make the right budgetary decisions that will have a positive impact both now and in the future. With the rise in power costs over the last number of years, governments around the world need to develop new ways to lower their monthly bills. By installing LED government building lighting you will start to immediately see a difference in your monthly energy bills and this saving can be reinvested in other parts of the budget where it can have a positive impact.

LED lights require much less power than any other lighting option, saving you a lot of money in the long-term. LED lights are also built to last exponentially longer than their older counterparts, with most LED bulbs rated to last for over 50,000 hours of use. Thi s means they will rarely have to be replaced, lowering your maintenance and upkeep costs too.

As the environmental protection, sustainability and the well-being of our planet have become an increasingly important topic in recent years, governments are around the world are left scrambling to do what they can to make a difference. One easy way to cut back on energy use is to make the switch to LED government building lighting. Since this type of lighting uses far less power, you will be putting less of a strain on the local power grid and your government buildings will be part of the solution and not the problem.

Our lighting choices also have a heavy impact on the environment due to the number of dead bulbs that end up in landfill. With LED lighting, there will be far fewer bulbs to discard, as they will last upwards of 20 years without needing to be replaced. Governments seen to be making positive steps towards a healthier future for our planet and putting green initiatives in place are held in higher esteem by voters who care more about environmental issues than ever before.

When you change over to LED government building lighting you will immediately see the difference in the quality of light you have. No longer will visitors to your building have to put up with that loud humming and incessant glare from fluorescent bulbs in the ceiling. Instead, they can enjoy a perfectly illuminated facility, lit in a nice soft light that doesn’t make a sound. LED lights improve the atmosphere in any room or office they are installed, allowing employees to relax and settle into their surroundings with ease, increasing productivity and output.

Keep up to date with news, offers and inspiration